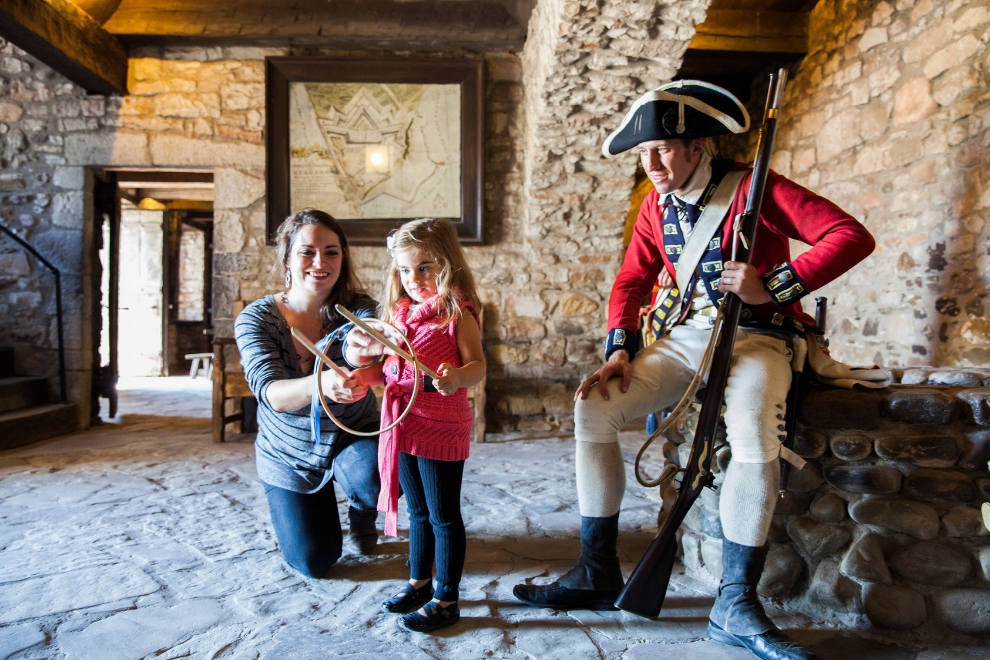 A visit to Niagara County is an opportunity to “school” your kiddos (and yourselves!) in American history, science, art and more. Here are 6 places to head for fun and educational outdoor activities.

Science with a side of history, that is! Start your learning adventure in America’s oldest state park and explore the many park sites. One of these sites is a giant statue on Goat Island of Nikola Tesla, the first person to harness the hydroelectric power of the Falls and to turn its converted energy into electricity in 1896. As you continue through the park, up close and personal with the thundering Falls, you’ll witness this power firsthand.

Extra Credit: Sail to the base of the Falls on the new Maid of the Mist boat powered by — you guessed it — electricity. Open daily. Last day of operation for the 2021 season is October 24.

This arts center, housed in a Victorian mansion in historic Lockport, is a regional destination for art and history lovers (and for those with green thumbs, too!). Plan to spend plenty of time exploring the house’s gallery (which exhibits work by Western New York artists) and the surrounding gardens and grounds. 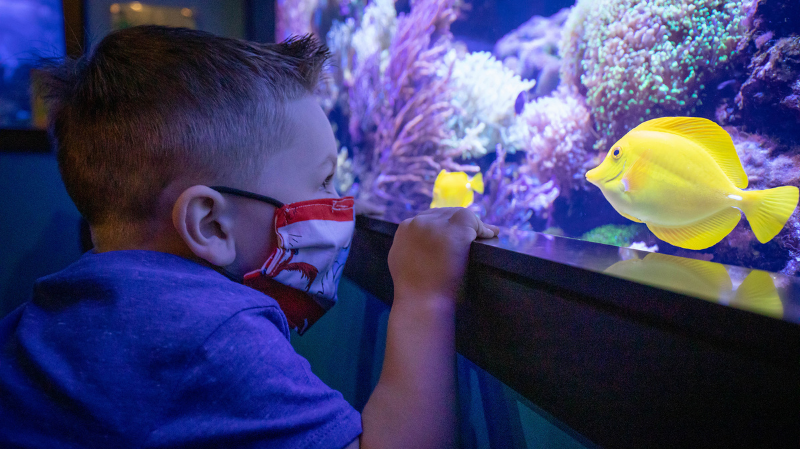 Ever wanted to have a close encounter with a Humboldt penguin? Want to learn more about sea animal rescue — and maybe even snag a socially distant selfie with a seal? The Aquarium of Niagara offers these experiences and more — just be sure to reserve your family’s spot in advance of your visit.

Might as well make lunchtime a chance to keep learning! Encourage the kiddos to try some of the regional specialties — perhaps a beef-on-weck sandwich at the historic Red Coach Inn, or a slice of New York-style pizza (which we’re guessing they’ll be A-OK with). Or head over to the Hard Rock Café, where lunch comes with a side of rock history! 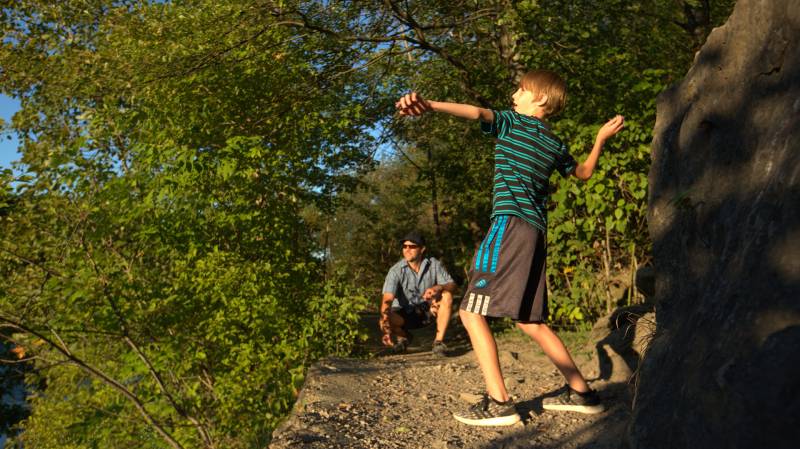 It was near the end of the last Ice Age — some 12,000 years ago — when the Niagara River began to tumble over a cliff known as the Niagara Escarpment, first forming the Falls. As the river receded, it formed what we now know as the Niagara Gorge — a geologic phenomenon that’s studied by scientists from around the world. Explore the gorge’s sedimentary rocks on a hike along one of the Niagara Gorge Trail System’s many trails.

Extra Credit: Continue your nature exploration by keeping an eye out for birds — the Gorge is known globally as an Important Bird Area, and eager birdwatchers might spy a peregrine falcon, a great blue heron or even a bald eagle, among others.

Go back to the founding of the region with a visit to Old Fort Niagara, which has been in use since the 1600s and changed hands between countries before becoming an important part of the Colonial defense in the Revolutionary War. Explore original artifacts (like the Fort’s original War of 1812 flag!), take a self-guided tour and witness hourly musket demonstrations. 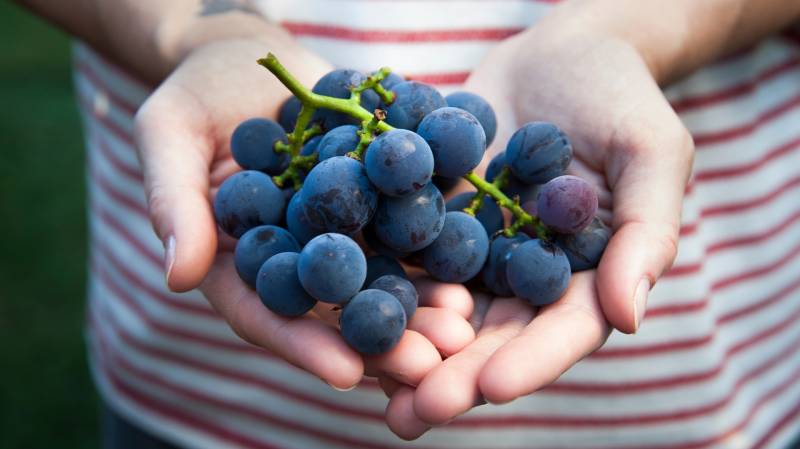 Exploring the Niagara wineries can be an educational experience, too — even if you're not 21+. Make a stop at the scenic, 340-acre Becker Farms & Vizcarra Vineyards for u-pick apples and educational farm tours. Meet some of their friendly-farm-residents: a herd of alpacas, Jenny the mini cow, or Piggy Smalls, a pot belly pig!

Extra Credit: Before you leave, visit the on-site bakery and farm market for homemade pies and fudge, specialty popcorn, and jams, jelly and preserves. A sweet ending to a great day!