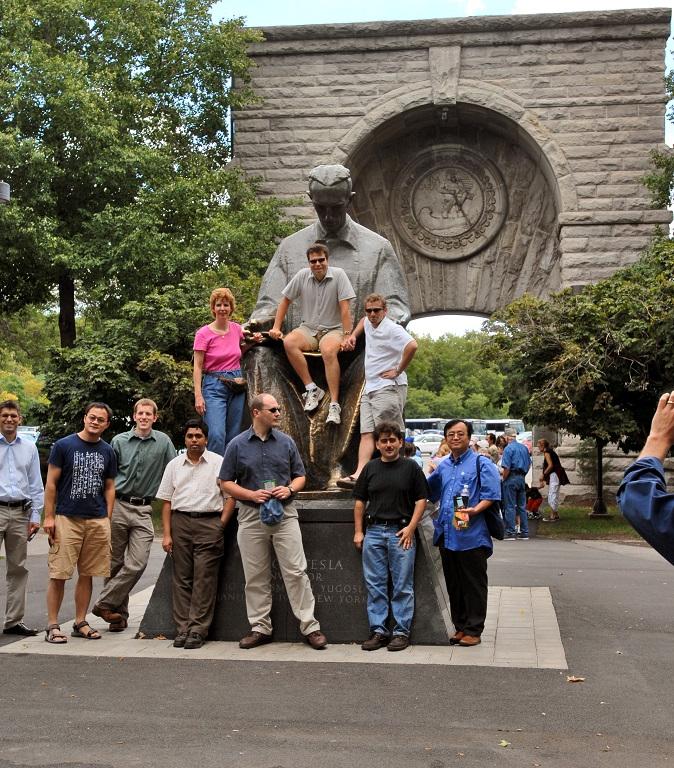 Many visitors to Niagara Falls are soon familiarized with the nine-foot bronzed statue of Nikola Tesla that resides at Niagara Falls State Park, currently in front of the Cave of the Winds entrance.

What many people don't know is how enormous Tesla's contributions to the creation of alternating energy were and that it all began in Niagara Falls.

Recently, Niagara Falls officials decided that they wanted to move the statue from Goat Island towards Buffalo Avenue in the city, where the world's first large-scale alternating current power plant resides. This new location also happens to be closer to downtown tourism routes and places the statue in a place where many people agree it belongs. The Nikola Tesla statue represents the history of Niagara Falls, which is rich with innovation and genius and deserves to be appreciated by people in a location where it is recognized as a symbol of human progress.