“Proof” is a 2000 play by the American playwright David Auburn. Catherine, a woman in her late twenties, is strongly devoted to her father Robert, a brilliant well-known mathematician whose grip on reality is beginning to slip away. The play explores Catherine’s fear of following in her father’s footsteps after his death both mathematically and mentally. When Robert’s work reveals a mathematical proof of potentially historic proportions, it sets off shock waves in more ways than one. “Proof” is brought to you by the Carriage House Players and Kenan Center during Mental Health Awareness Month. 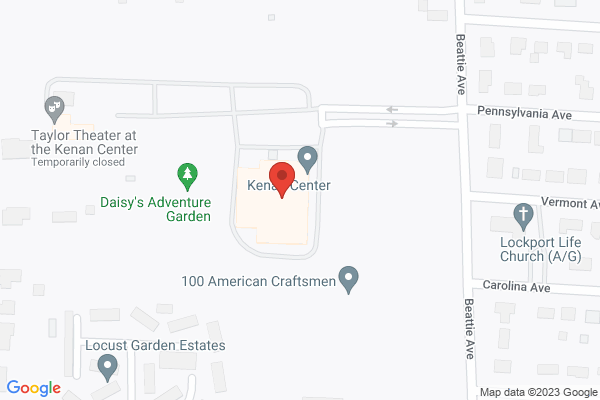