For almost three decades now, HOTEL CALIFORNIA has been recreating the legendary sound of THE EAGLES, and thrilling audiences all over the world. The band set the bar in 1986, and they've remained the industry leading substitute for The Eagles ever since. A long run by any measure, but it begs the question - what makes HOTEL CALIFORNIA so special? Well, incredible lead vocal similarity, intensely accurate instrumental work, soaring harmonies and top flight live performances, just for starters. These are the band's hallmarks, and the foundation on which their reputation has been built. 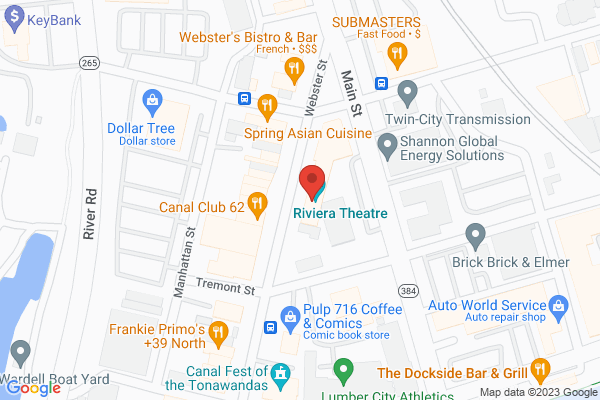