Artpark announces the T-MOBILE presents Outdoor Film Series at Artpark as part of the 2021 summer season from July 10 through August 25, 2021. Due to the popularity of last year’s Drive-In Film Series, movie nights return to Artpark for a second season, and moves from inside cars to outside under the stars. This year films will be projected on a large 30’ screen on the Artpark Amphitheater stage. Whether it’s a classic or a more recent favorite, the series will have something for everyone. Given the Artpark Amphitheater’s close association with music and its award-winning concerts series, a number of nights will feature music documentaries, concert films and musicals. Artpark is also a summer destination for families, so additional films will appeal to family & general audiences.  Tickets are $10 per person, which includes $5 in concessions coupons. Seating is general admission and audiences can bring chairs or blankets. Snacks and beverages will be available for purchase. Tickets will be available for purchase at the Artpark Box Office, online at Ticketmaster.com, and at the door. More info at artpark.net. 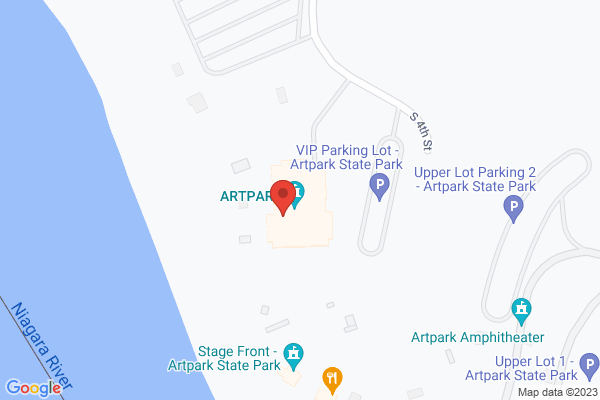