People think of Niagara Square as the location of large city, state, and federal government buildings, but in 1820 it was a suburb of the village of Buffalo, a crossroads hidden among old-growth trees. Learn how it became a handsome residential neighborhood for a handful of Buffalo’s leaders and then evolved into the center of the growing city’s charitable organizations. See how Frederick Law Olmsted circled the Square and marvel at the nearly unanimous decision by Buffalo's citizens that the heart of it was the perfect location for a memorial to the President who was assassinated in Buffalo. The city's movers and shakers made history in Niagara Square. 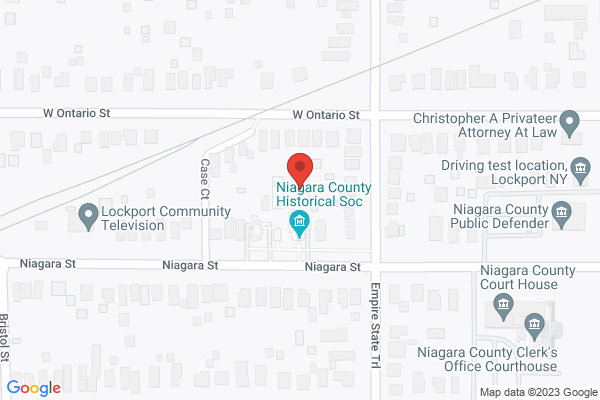 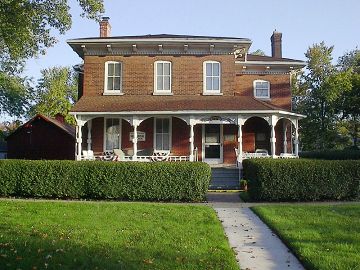