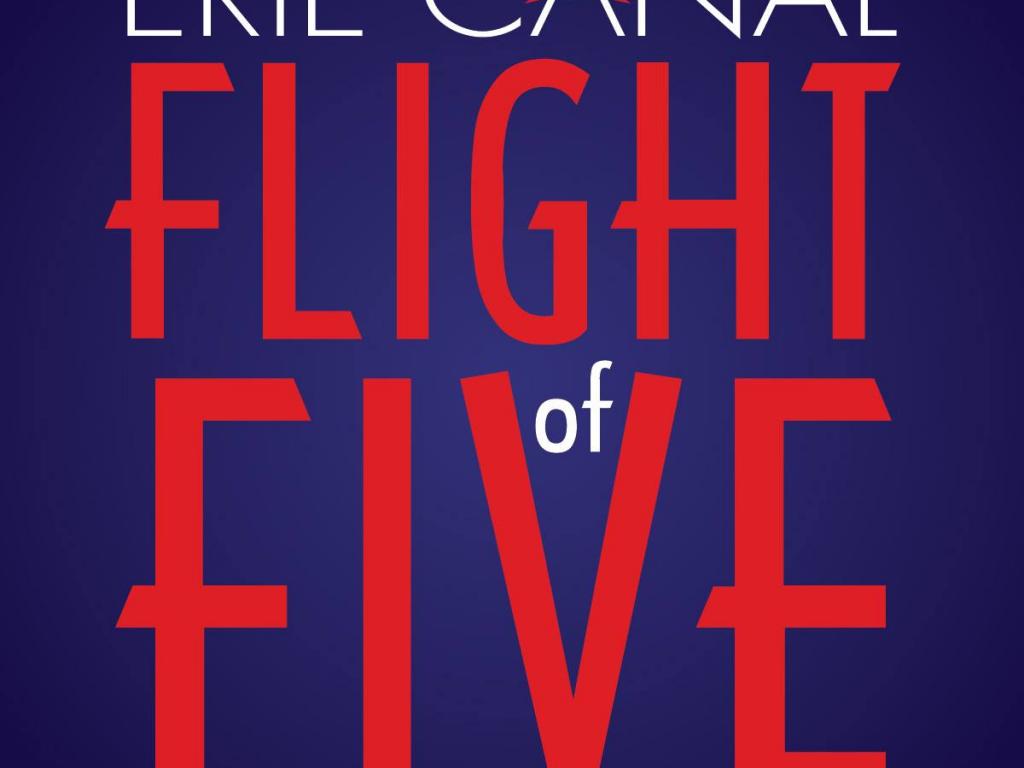 At the beginning of October, Phase 1 of the Restoration of the Flight of Five was completed.

The city celebrated with the inaugural Locktoberfest, an event that featured narrated tours of the Lockport Locks Heritage District and the first phase of the Flight of Five Locks restoration, as well as tours of the Erie Canal Discovery Center, children's activities, and live music. There even was an expanded Lockport Community Market and a craft beer and wine tasting event.

All in all there was a lot to celebrate for the city of Lockport and the Niagara region, but what exactly does it mean and where will they go from here?

The Lockport Heritage Locks District remains the most significant historic site from the 1862-era Erie Canal that is still in operating condition, and for the Niagara region a restored set of locks could result in a tremendous economic impact due in large part to tourism.

According to an economic study conducted to determine the impacts of restored historic canalways in other metropolitan areas, these types of draws can be major attractions. In Washington, D.C., a restored section of the Chesapeake and Ohio Canal features authentic mule-drawn packet boat rides and attracts more than 4,000,000 visitors per year. In Ottawa, Canada, the restored Rideau Canal attracts more than 634,000 visitors annually.

Upon restoration, the Lockport Locks Heritage District will be the only location in the Erie Canalway National Heritage Corridor where historic manual and current electrical operation of canal lock technology can be viewed side by side.

Town officials are confident that the renovated Flight of Five Locks will build on the already popular Lockport Locks & Erie Canal Cruises, the Lockport Cave & Underground Boat Ride attractions and the Lockport Visitor's Center, Home of the Erie Canal Discovery Center, while contributing significantly to the more than 25 million visitors who already spend nearly $3 billion per year in the Niagara-Buffalo region annually.

A long time in the making, the completion of the Flight of Five has been designated a priority project by the Western New York Regional Economic Development Council. Bergman Associates, who began the initial design work in 2006, have been heavily involved in the project, as has Mayor Ann E. McCaffrey, the third Lockport Mayor to be involved in the Flight of Five venture.

While the first phase has been completed Lockport leaders are anxiously awaiting the announcement regarding more state funding for completion of two more locks. Bergmann Associates engineers Bill Miles and Donald Nims estimated the price tag for two more locks at $2.5 million.

Long term plans for the area include:

According to an article in The Buffalo News, if funding is obtained for the cast bronze set of sculptures - Locks Heritage member Becky Burns said the price is about $800,000 - the figures would be placed on a wide set of steps leading to the locks. The effort would be to duplicate the look of the people in an 1897 photo of 12 canal workers and a little girl on those steps. According to Burns, the work could take up to five years.

If still interested in the transformation that is taking place in Lockport, visit The Erie Canal Discovery Center. The Discovery Center is a new state-of-the-art interpretive center for the Erie Canal, and particularly the role that Lockport, NY played in the history of the Erie Canal. Beginning in November, it will be open for winter hours of operation. Visitors will be able to learn more about the significance of the canal as well as the Flight of Five every Thurs. - Sat. from 10 a.m. to 3 p.m. (November - April). Admission is $6 for adults and free for children 18 and under when accompanied by an adult.

If unable to make it to the Discovery Center, you can find information on the Flight of Five project, including updates on future work and events surrounding the historic locks, by visiting Erie Canal Flight of Five on Facebook.