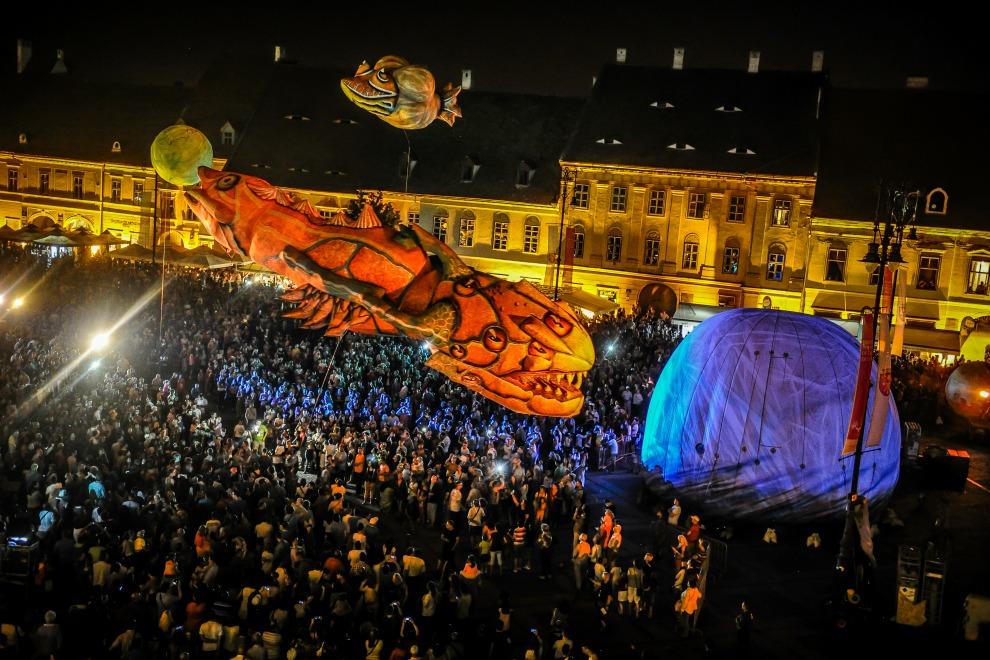 On Saturday, Sept. 2nd, two stunning outdoor spectacles will take place at Artpark, William Close and the Earth Harp Collective and the U.S. premiere of Plasticiens Volants’ BIG BANG. Artpark will be transformed into part of the largest stringed instrument in the world and provide a beautiful backdrop for giant inflatables to tell an unforgettable dream-like story of how the universe was created.

Here are 5 things you may not know about Artpark’s BIG BANG season finale event: 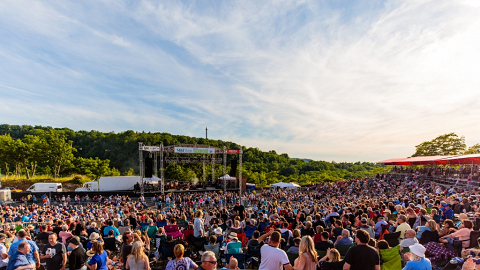