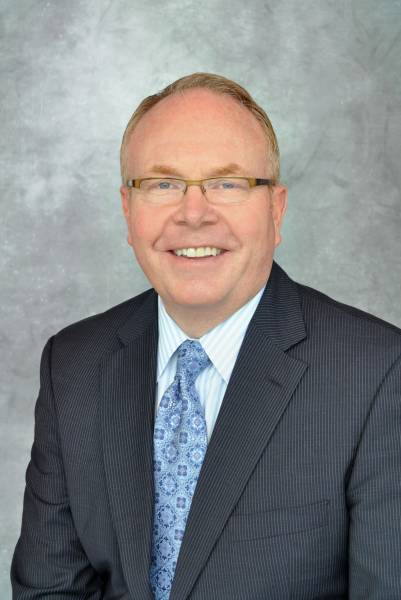 "As the local tourism industry continues to prosper, it also means economic growth for Niagara County. Looking ahead to the end of the summer, I am confident we will be announcing a new recording-breaking number of visitors coming to experience Niagara Falls and its surrounding communities," said John Percy, president & CEO, Niagara Tourism & Convention Corporation (NTCC). "These numbers are indicative of what we are witnessing - an increase in State Park and attraction attendance, and hotel occupancy."

Last year, the overall tourism impact included a recorded $525 million spent by visitors. With tourism being the second largest employer in the county, there are currently 14,232 people or 20.1 percent, making-up the total workforce. Labor income from tourism is more than $272 million, as reported in NTCC's 2014 Annual Report.

"Our family saw the potential growth of tourism in Niagara County and we decided to capitalize on that vision, by investing in the growth of the industry and future of Niagara Falls," said Frank Strangio, chair, NTCC board of directors; and owner of the Quality Inn Niagara Falls and the new Wingate by Wyndham Niagara Falls.

Hotels are also seeing an increase in occupancy, including Ron Drogmeyer, general manager, Sheraton At The Falls, who said the Independence Day holiday weekend was especially great. "Our hotel was very busy and our outlets had record business," he said. "It all went extremely well."

Sheraton At The Falls is home to one of downtown Niagara Falls' newest eateries, the Rainforest Cafe, on Old Falls Street. New properties in Niagara Falls, N.Y. include the Wingate by Wyndham Niagara Falls, Tony Roma's and The Great American Arcade at the Holiday Inn Niagara Falls, both are also open for business.

The mission of the Niagara Tourism & Convention Corporation (NTCC) is to expand the economic prosperity of the Niagara USA communities by generating individual and group visitation. For more information, visit niagarafallsusa.com.