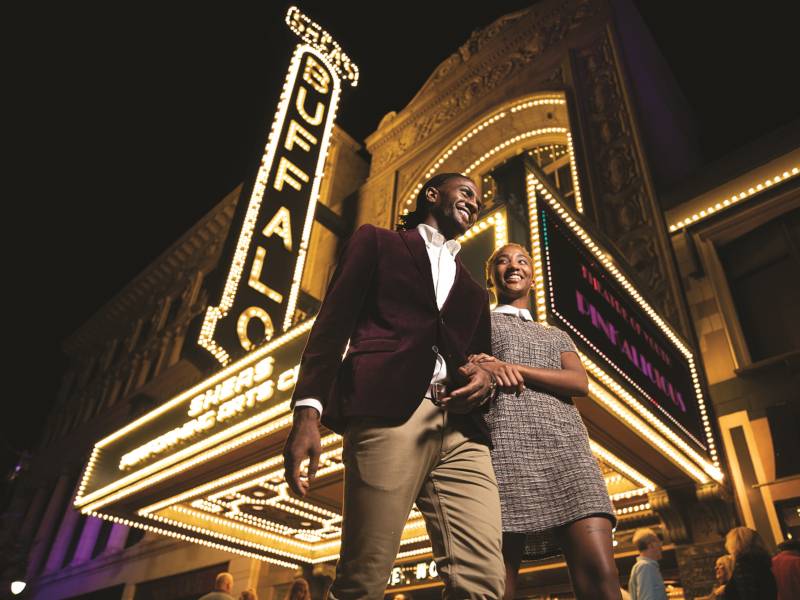 Buffalo is making a comeback. The Queen City is trending as a great American success story, where a revitalized downtown, burgeoning neighborhoods and a booming Millennial population are injecting this corner of New York’s rust belt with all-new sparkle. Just a half hour from Niagara Falls USA, Buffalo offers culture, cuisine and a unique fun-on-tap atmosphere where big city vibes meet small-town familiarity — everything you need for the perfect day trip.

As one of the nation’s original great cities, Buffalo offers visitors the ultimate microcosm of legendary American design. Love architecture? In Buffalo you’ll discover the country’s earliest skyscrapers, from the Beaux-Arts beauty of the Electric Tower to the Art Deco delights of City Hall. There’s also postcard-perfect neighborhoods and a bustling waterfront stitched together with gorgeous green spaces designed by Frederick Law Olmsted, who designed both Central Park and our own Niagara Falls State Park.

With a natural setting on the shores of Lake Erie, Buffalo is a true urban playground where you can kayak, waterbike or paddleboard alongside a bustling downtown. Land-lovers can explore the city on two wheels - care of the citywide Reddy bikeshare. For something uniquely Buffalonian, zipline across the city’s iconic grain silos.

Whether you’re in search of a Picasso masterpiece or a pop-up gallery, Buffalo offers the perfect canvas for creatives. The city’s arts-and-culture scene punches far above its weight-class with museums like Buffalo and Erie County Naval & Military Park and world-class arthouses like the Albright-Knox Gallery. Buffalo also boasts a thriving theatre scene, its own ballet company and an award-winning philharmonic, too.

Bring your appetite! From food trucks to food festivals, Buffalonians are ready to share their love of food with you, any chance they’ll get. Here you’ll find a city fusing local specialties like beef-on-weck and Buffalo deep-dish pizza with creative locavore bistros and fantastic global cuisine. Oh, and you’re in the ancestral home of the Buffalo Wing, too — so expect some of the best around.

Coupled with the “Rainbow City” of Niagara Falls USA, Buffalo makes the perfect LGBTQ getaway for couples, families and friends alike. The city boasts the liveliest gay scene in Western New York which mostly pulses around the neighborhoods of Elmwood Village and Allentown. You’ll find a host of gay-friendly cafés, galleries and creative spaces — and if you’re looking to party, iconic haunts like Club Marcella keep the disco-ball spinning until dawn.

The fun doesn’t stop in Buffalo. In nearby Jamestown, get some laughs at the National Comedy Center, a museum of all things comedy in Lucille Ball’s hometown. Over in Corning, you’ll be wowed by the impressive collection at the Corning Museum of Glass — the building is a work of art itself. If the family’s in tow, be sure to check out Six Flags Darien Lake for thrilling rides and family-friendly entertainment. 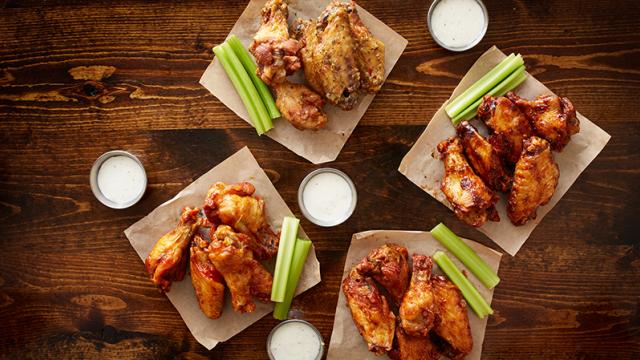 Ask a Local: Where Can I Find the Best...

It’s a hot (medium, mild) topic. Here's where they go when you need a chicken-wing fix in the Niagara region. 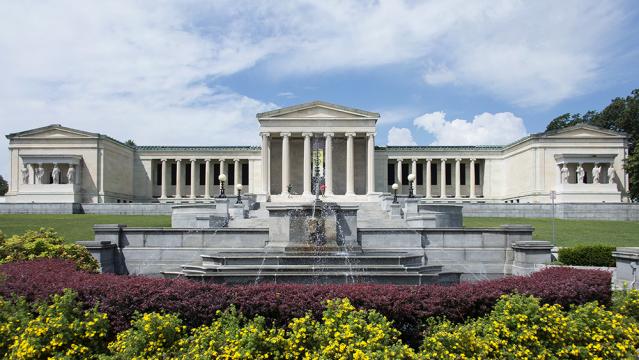 The Perfect Day in the Queen City

Here’s an itinerary for the perfect Buffalo day trip, from the best Buffalo-style slice to the can’t-miss highlights at Canalside.

Signup for our newsletter & receive insider tips, area events, news & special promotions. You may unsubscribe at any time.