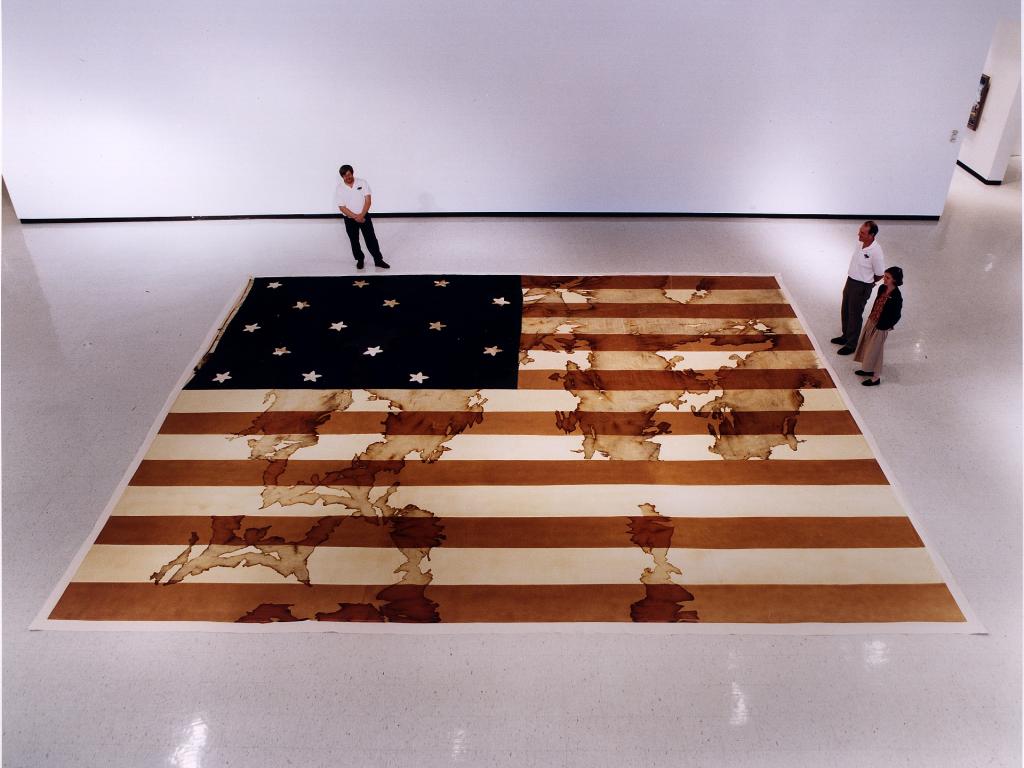 The history of Old Fort Niagara spans more than 300 years. During the colonial wars in North America a fort at the mouth of the Niagara River was vital, for it controlled access to the Great Lakes and the westward route to the heartland of the continent.

With the completion of the Erie Canal in 1825, however, the strategic value of Fort Niagara diminished. It nonetheless remained an active military post well into the 20th century.

The three flags flown daily above the parade ground symbolize the nations which have held Fort Niagara. Each competed for the support of a fouth nation: the powerful Iroquois Confederacy. The French established the first post here, Fort Conti, in 1679. Its successor, Fort Denonville (1687-88) was equally short lived. In 1726 France finally erected a permanent fortification with the construction of the impressive "French Castle." Britain gained control of Fort Niagara in 1759, during the French & Indian War, after a nineteen-day seige. The British held the post throughout the American Revolution but were forced, by treaty, to yield it to the United States in 1796. Fort Niagara was recaptured by the British in 1813. It was ceded to the United States a second time in 1815 at the end of the War of 1812.

This Friday, May 22, marks the 200th anniversary of the repatriation of Fort Niagara following the end of the War of 1812. This was the day the Americans took control of the fort from the British, who had captured it earlier in the war.

To commemorate this event, the large War of 1812 Garrison Flag reproduction will fly from 9 a.m. to 4 p.m. Friday. The actual flag that flew above the fort 200 years ago is always on display in Old Fort Niagara's visitor center.