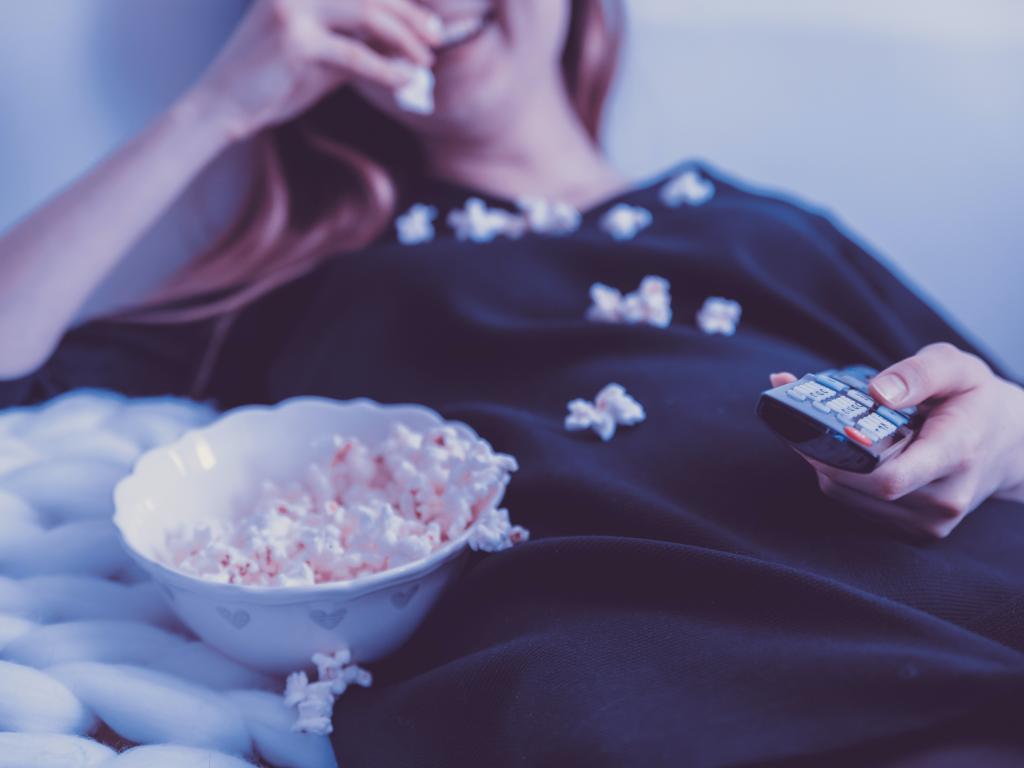 Take a virtual journey to Niagara Falls USA without ever leaving your couch.

As you continue to social distance at home, let yourself be virtually transported to Niagara Falls USA with these movies that in some form or another have a connection to the region. So grab all the snacks and satisfy your wanderlust, even if it’s just for a brief time!

For those looking for an adventure

For those who need a good laugh

For those with little ones at home

For those who can’t get enough of the drama

For those who love “The Office"

We feel as though this deserves its own category! Binge watch for the first or millionth time, The Office, season 6, episodes 4 and 5. Both episodes revolve around the most iconic Niagara Falls nuptials, featuring Jim and Pam saying their "I do's" aboard the iconic Maid of the Mist (even though we know it was "plan C," according to Jim!). 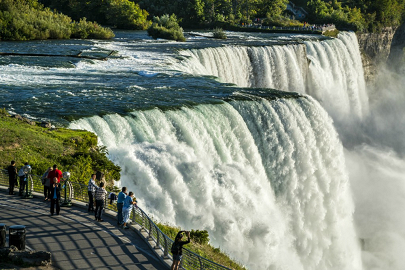 Explore over 400 acres of lush landscape, iconic attractions and stunning views at the oldest state park in America.

Maid of the Mist Boat Tour

Operating since 1846, the Maid of the Mist is the one and only tour boat fleet whose captains have safely…

Cave of the Winds & The World Changed Here Pavilion

Before descending into the Niagara Gorge for your breathtaking one-of-a-kind adventure, learn how Nikola Tesla…